New In Czech and German Beers!

It's time to introduce (and reintroduce a few old favourite) beers from Germany and the Czech Republic! 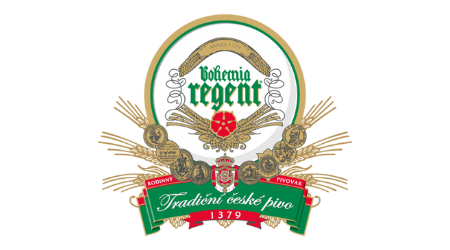 First up, from the Czech Republic, we have stocked up on some of our favourites from Bohemia Regent.
This is one of the oldest breweries in the world and has been brewing on the same premises without interruption since it was established in 1379 in Trebon, South Bohemia. The brewery itself has retained its 17th-century appearance and is an architectural jewel, beautifully situated in the picturesque historical town of Trebon south of Prague near the Austrian border.

From them we have their Premium Dark Lager, which has has a spicy hop and bitter chocolate notes, the Premium Pilsner, which is brewed with local Saaz hops and water from their own wells, and their Prezident beer which is a full, hoppy flavoured lager with a well rounded taste. 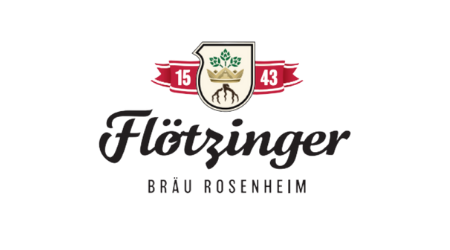 Now moving across to Germany, we have three beers from Flotzinger, the oldest and last remaining independent brewery in the Bavarian town of Rosenheim.
Flotzinger has won a number of awards for their beers, and many have a devoted following, so grab these whilst they are in stock!

Flotzinger Hell is a classic example of Helles lager, one of Bavaria's most popular styles of beer. Their 1543 Hefe-Weissbier is named after the year the Flötzinger brewery was founded and is one of the mainstays of their range. Finally, we have a full and malty Bavarian Märzen beer, which is (untraditional) brewed all year round due to high-demand 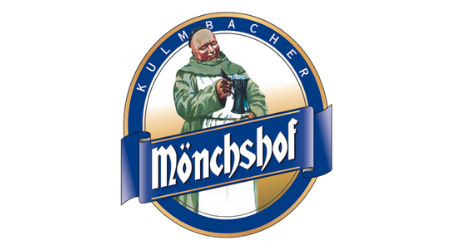 Next up, we have a well balanced and subtly hoppy German lager from the Mönchshof Brauerei in Kulmbach, Bavaria. Mönchshof is a German word for 'Monastery' which is where the original brewing activities started all the way back in 1349 in the city of Kulmbach in the Upper Franconia region of Bavaria.

Landbier is a term used to refer to a breweries own 'house' lager. Monchshof's version is an easy drinking, light, fruity and well balanced lager with a clean and crisp hoppy finish. 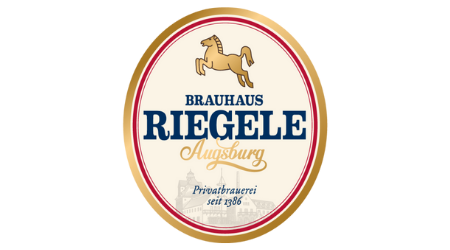 Last up, we have a new arrival from Brauerei Riegele. Founded in 1386 under the name 'The Golden Horse Brewery', which remains its trademark today.

Lauterbacher Brotzeit Bier is a refreshing and easy-drinking Bavarian Helles lager. It is brewed using Hallertau hops, is clear and golden in the glass and super tasty and refreshing.

New in czech and german beers!