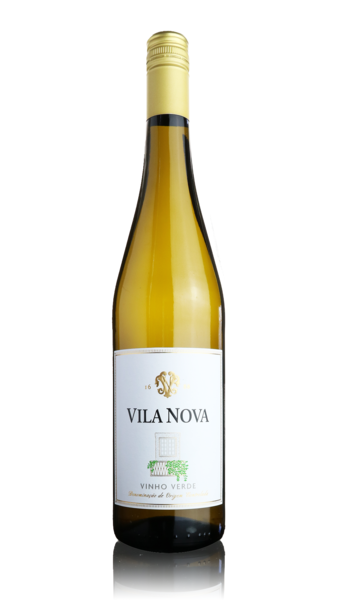 A classic Vinho Verde. Plenty of zip and spritz on the palate with clean citrus and floral notes and crisp finish. Great as a chilled aperitif, or try with sushi, salads, white meat. A great alternative to Prosecco or rose. 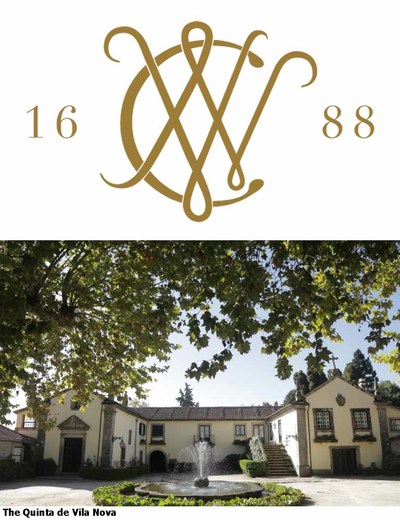 In the family since the 12th century, Casa de Vila Nova has expanded and grown until the 20th century from it's legendary Tower, in blocks, successively built and restored.

In the 70s and 80s, Luis Lencastre started as a producer of Vinho Verde. In 1986, the total conversion of the vineyards began, equipment was purchased and agricultural, and livestock resources were developed. In 1993, to enhance the wine component and some real estate businesses, the Agricultural and Real Estate Society of Casa de Vila Nova, Lda was created, the current name of the company. In 2003, Casa de Vila Nova grapes were used in production and marketing of a green wine brand, with the residual sale of grape remaining in bulk. Several wines were placed in the distribution and more recently in the Horeca Canal and restaurants.

Casa de Vila Nova - farm and company - remain in the family until today, with the current partners the brothers Bernardo, Luisa, Sofia and Filipe.