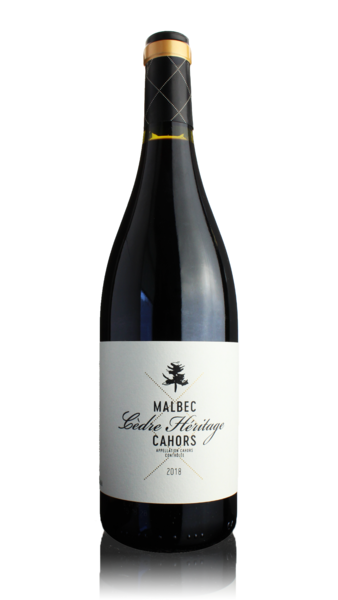 Beautiful gamey Cahors Malbec, leavened with a touch of merlot, made by one the appellation's leading estates. Meaty , big, well balanced and perfectly structured with dark fruits from the Merlot running through the middle. 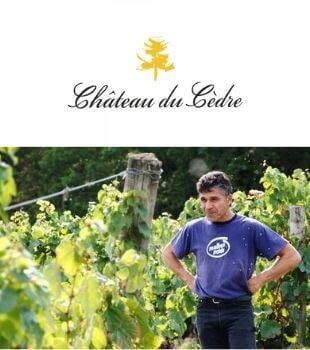 Léon Verhaeghe, originally from Morsleede, left his native land at the beginning of the 20th century and settled in the Lot. In 1958, his son, Charles Verhaeghe and his wife Marie-Thérèse established a mixed farming operation and created the Cèdre vineyard by planting one hectare of vines per year on three plots.

Jean-Marc and Pascal, sons of Charles, belong to the second generation. Jean-Marc takes care of the vines and Pascal takes care of the wine-making, the breeding and the marketing. A spirit of complicity and a real convergence of points of view is the basis of their joint project.