What is Furmint February? 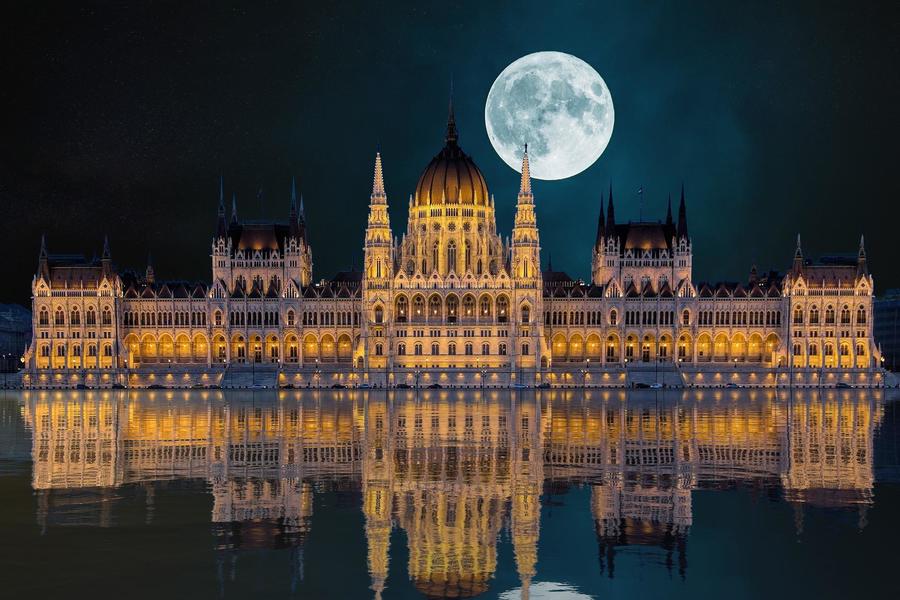 No, it is not a new invention or a simple play on words - well technically it is - but it is also a long-running marketing campaign which promotes Hungary's most important grape variety, Furmint.

If it's such an established campaign, how come you haven't heard about it, you might ask.

In brief: Furmint is the signature grape variety of Tokaj region in North-East Hungary. For hundreds of years the sweet wines of Tokaj were enjoyed by kings, queens and tsars all over Europe.

These wines are still amongst the most thought after dessert wines of the world and believed that royalty still enjoys them every now and then. However, the region produces more dry wines than the ones with the remarkable amount of residual sugar in them. Unfortunately for the producers of these lovely, mineral and refreshingly dry whites, most people recognised both Tokaj and Furmint as sweet wines.

So, twenty years ago a bunch of winemakers decided to put some effort into marketing their dry Furmints to the wider audience and created a movement called Furmint February. This movement became an actual marketing campaign over the years and first time last year this campaign has appeared in the UK as well in the form of a well organised trade tasting and some well deserved media coverage.

A month long celebration of this truly underrated grape variety continues next year.

Pink to make them wink this valentines

What is furmint february?