In a nutshell:
Coppery-Blonde Saison beer from Belgium's Brasserie Dupont 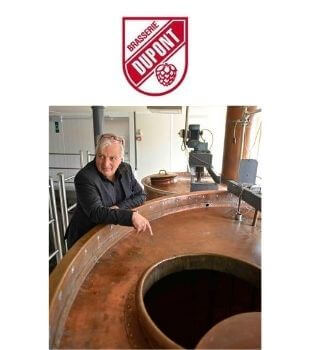