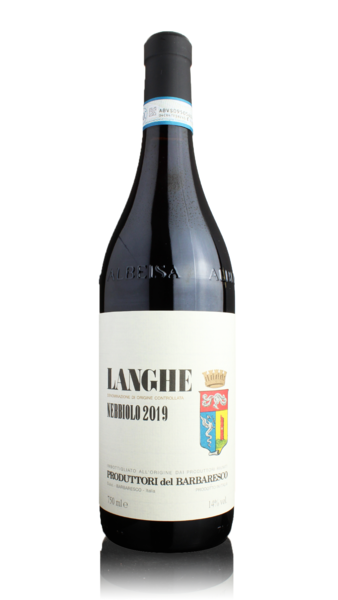 In a nutshell:
A very approachable Nebbiolo from a top Piedmontese Co-operative.

The lowdown:
A very approachable Piedmontese Nebbiolo from the top co-operative of the region. Piedmont is Nebbiolo country famed for Barolo among others, but the Langhe DOC certainly shouldn't be overlooked and top producers such as the Barbaresco co-op produce excellent examples ready for early drinking. This is medium bodied with good acidity, fine tannins, bright red berried fruit and a hint of aniseed and pepper.

When to drink:
Very versatile, it's good with red meats, poultry and lightly spicy dishes. 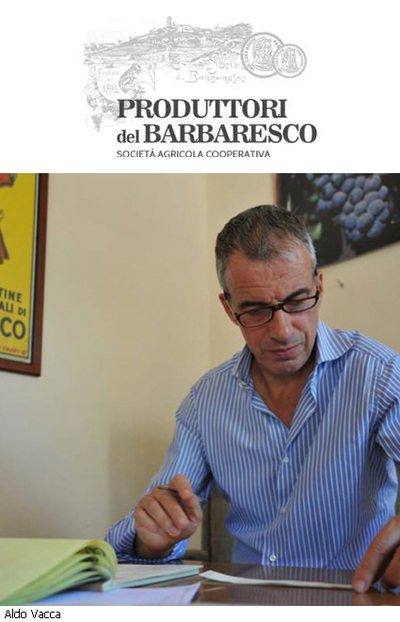 Situated between the Piedmontese towns of Alba and Asti the Produttori del Barbaresco is a co-operative with a long and distinguished history and where great wines have always been made.

Prior to 1894, Nebbiolo grapes were sold to make Barolo wine or simply labelled 'Nebbiolo di Barbaresco'. But in 1894, Domizio Cavazza, head of the Royal Enological School of Alba and a Barbaresco resident, created the first cooperative, the 'Cantine Sociali', by gathering nine Barbaresco vineyard owners to make wine in the local castle that he owned. Cavazza understood that Nebbiolo from Barbaresco differed from Barolo and, for the first time, recognised this on the wine label. The 'Cantine Sociali' closed in the 1920s because of fascist economic rules but in 1958, the priest of the village of Barbaresco, recognizing that the only way the small properties could survive was by joining their efforts, gathered together nineteen small growers and founded the Produttori del Barbaresco. The first three vintages were made in the church basement, and then in the winery built across the square from where the Produttori is still located. United once again, the small growers continued the work started by Domizio Cavazza, producing only Barbaresco wine and enhancing both the reputation of the wine and the village.

The Produttori del Barbaresco now has 50 members and 100 hectares (250 acres) of Nebbiolo vineyards in the Barbaresco appellation, which amounts to almost a sixth of the vineyards of the area. The highly respected Aldo Vacca has been at the helm for over 25 years.