Whilst Bobal has historically been a workhorse grape variety from the Valencia region, Bodegas Sierra Norte know how to make top quality wine and have really brought out the potential of this variety. Rich, spicy, dense and complex - terrific. 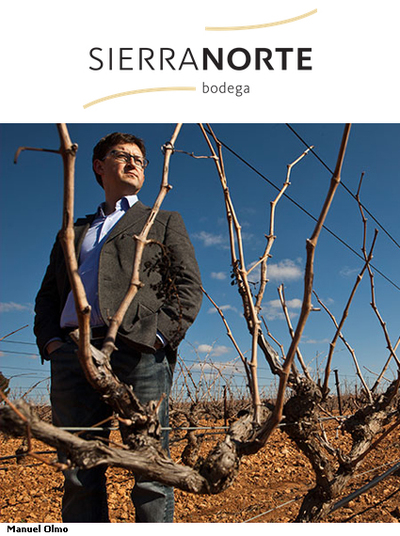 It all began in their native village of Camporrobles with an 8,000 square metre plot of land, on which they planted their first Bobal vineyard. It couldnt have been an easy decision to plant vines there. Back in 1914, all the fields around the village were planted with cereals. So what possibly made them decide to plant vines? Well, we dont know exactly, but what we do know is that these men were visionaries. What appeared to almost everyone else as a strange idea turned out to be an inspired choice that many people years later adopted.

Jump forward to the 21st Century and the new company was set up, and one of the first decisions they made was to build their own winery. Construction work began in Camporrobles in March, and in this same year, all their vineyards were officially certified organic by Spains Organic Farming Committee.

Their work is all about respect for the land in which they live and work, meticulous care of their vines, organic-growing, and belief in their indigenous grape varieties. It is with this attitude that they live in the present and look forward to the future.