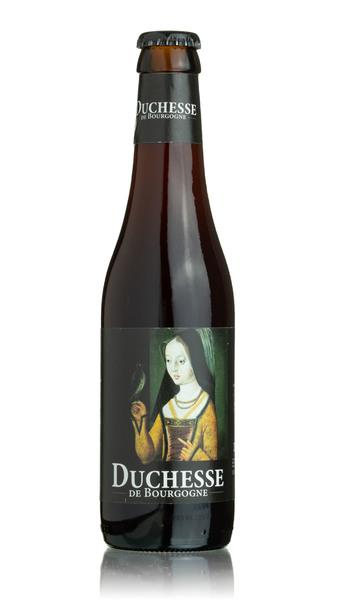 In a nutshell:
A sweet and fruity Flemish Red from Belgium's Brouwerij Verhaeghe

The lowdown:
This quite distinct beer is brewed with roasted malts and hops which produce a mild bitterness. After initial fermentation and lagering it's matured for several months in oak casks during which time the tannins in the oak impart its particular fruity character. Full and fruit filled it rounds off with a fresh and satisfying aftertaste. 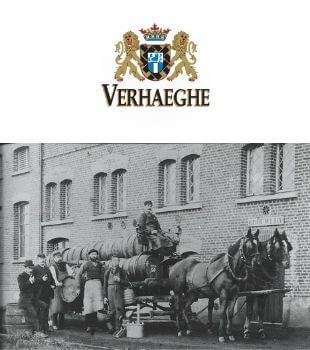 Brouwerij Verhaeghe traces its history back to 1885 when its reputation was built on their first beer named Polkes (little Paul's) beer. The first world war saw the destruction of the brew hall as the copper fermentation tanks were smelted for use elsewhere but such was the reputation of the ales that Verhaeghe quickly re-established. Still family owned and now into the fourth generation, the breweries flagship ale is Duchesse de Bourgogne - a red/amber ale matured in oak barrels.