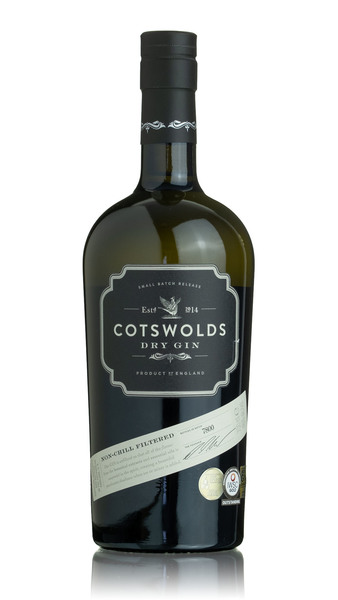 In a nutshell:
An award winning dry gin from the Cotswolds.

The lowdown:
Made with a selection of nine classic botanicals including locally source Cotswolds lavender. It has refreshingly lean palate with pine and juniper spiciness and citrusy grapefruit flvpours along with hints of lime and lavender.

Best enjoyed served in the classic way with tonic over ice. 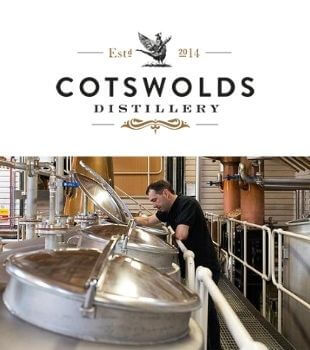 With the distillery situated in the village of Stourton in the heart of the Cotswolds half way between Oxford and Stratford-upon-Avon this could hardly be a more English sounding enterprise. In fact, the business is the brainchild of New Yorker Daniel Szor, who, after a finacial career in London, ste about establishing a disitillery near his home in hte depths of rural England.

The business was started in 2013 and while gin was among the first spirits the sold they've also been distilling and maturing a range of whiskies which are now ready for release and look likely to make an interesting impact in the market.