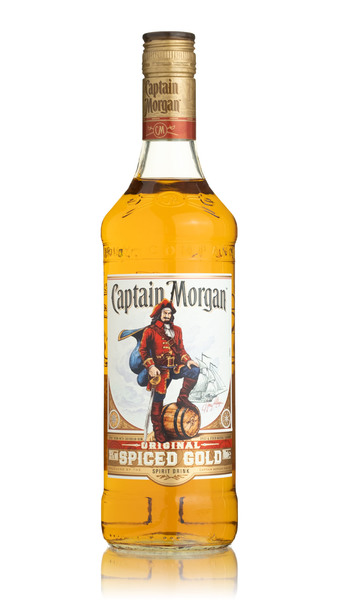 In a nutshell:
The famous spiced spirit.

The lowdown:
This very famous spirit is smooth and medium bodied and based on a secret blend of premium caribbean rums. The distinct amber colour is a resultof ageing in charred white oak barrels. A cracking mixer with cola. 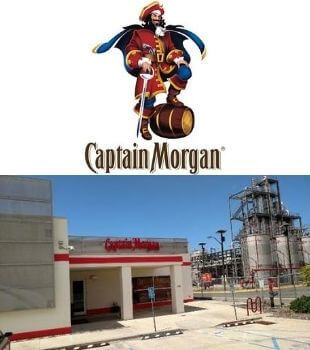 It was 1944 when Captain Morgan's Rum Company first made an appearance, after the Seagram Company, based in Canada started producing under the name. The Seagram Company purchased a distillery from the Jamaican government called Long Pond who would sell raw rum. One of Long Ponds customers was a Kingston pharmacy called Levy Brothers; the pharmacy was purchasing the raw rum, adding medicinal herbs and spices, ageing and bottling it. Seagrams CEO like the rum product and bought the rights to it.

In 2001 the 'Captain Morgan' brand was sold to Diageo, who in 2008 announced that they were going to build a new rum distillery on St. Croix, the Virgin Islands from 2010.