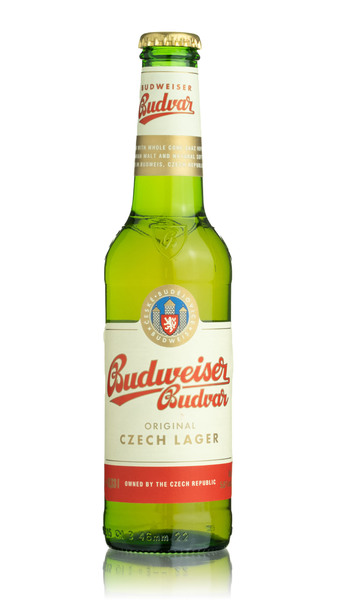 In a nutshell:
Iconic Czech Pilsner 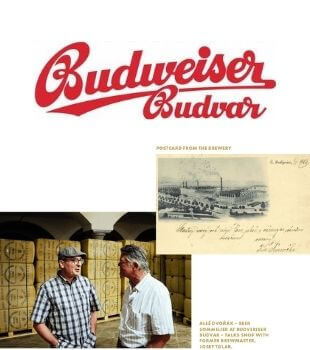 Located in Ceske Budejovice, Czech Republic Budweiser Budvar have famously been in dispute with American brewers Anheuser-Busch over naming rights for nearly 20 years. In this respect, the similarity between the breweries ends. Budvar traces its origins back to 1265. With historical Germanic influence in the region and under ownership, Budweiser established its reputation through a simple blend of Moravian barley and Saaz hops along the lines of their neighbours purity laws. Budvar are best known for their Pils, but brew a dark beer similar in style to a German bock beer.