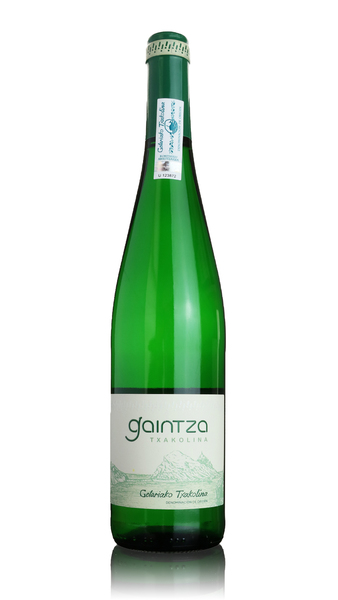 In a nutshell:
A fresh and spritzy example of the Spanish Basque country's signature wine.

The lowdown:
Basque country wines have a character all of their own and are quite distinct from other Spanish wines. This example from Gaintza is true to the traditional style being refreshingly crisp, apply and citrus with a definite spritz on the tongue.

When to drink:
Light in alcohol it also displays a definite delicacy and signs off with a clean, bright finish. Perfect as a stand alone drink; ideal with seafood, white fish and Japanese cuisine. 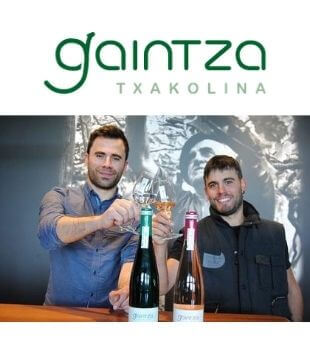 From the DO Getariako Txakolina, Gaintza is a family-run wine producer that was established in 1923 by Jose Antonio and is located in the town of Getaria in the Basque Country in the north of Spain.

Jose Antonio first purchased vineyards with the intention of making wines to share with his family, but later began to sell his wine to friends and people living in the surrounding villages. Jose Antonio's son, Joxe, continued wine production and fought to improve the quality of Txakoli during a time when the wine had a poor reputation. Today, four generations later, Joseba runs the property..