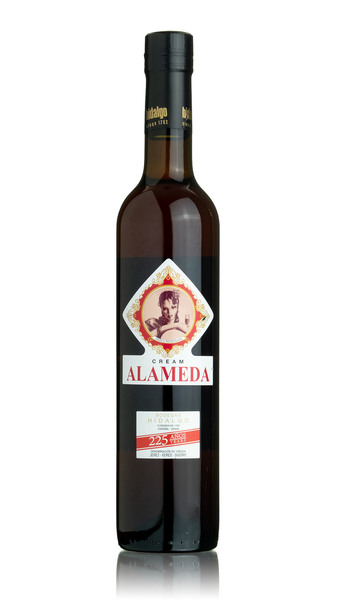 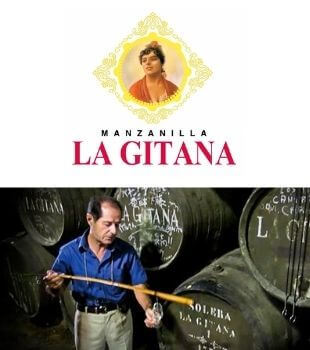 Established in 1792, Bodegas Hidalgo is one of the oldest Sherry producers in existence, it is widely regarded as the de?nitive Manzanilla house. Passing down from generation to generation, continuity and quality have always been the most important themes for the company, which today uses only grapes from their own vineyards in Jérez Superior.

The Manzanillas, premium and aged Sherries produced by the Bodega are seen as benchmarks of quality and style the world over. Using the best Palomino Fino grapes grown in bright albariza soils, gradual biological ageing via the solera process under natural ?or produces the innately saline, fresh Manzanillas of Sanlucar. Ever innovative, Bodegas Hidalgo pioneered an aged, single vineyard Pasada Pastrana Manzanilla, and an un?ltered En Rama version of their La Gitana Manzanilla, released twice a year to coincide with the ?or cycle.