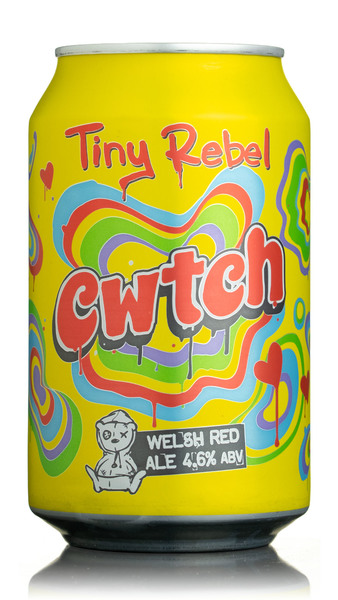 In a nutshell:
Aromatic and tangy Red Ale from Tiny Rebel of Newport, South Wales.

The lowdown:
The name rhymes with 'butch' and it was the champion beer of Britain 2015. This untraditional Welsh red ale is a perfect blend of 6 caramelly malts and 3 citrusy American hops. 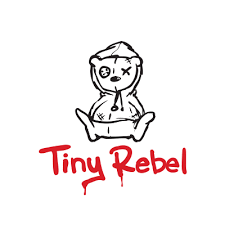 Starting from very modest origins in 2008 brother's in law Brad Cummings and Gazz Williams first brewed in Brad's father's garage. In the intervening years they've become one of the most successful of Welsh craft breweries and in April 2019 moved into a 60,000 sq ft site in their home town of Newport.

Their first beers hit the market in 2012 and almost immediately began scooping up awards culminating in 2015 when Cwtch, their red ale, was named Champion Beer of Britain at the Great British Beer Festival.

Brad and Gazz take much of their inspiration from the American craft beer movement and are keen innovators, trying out new recipes regularly which invariably seem to meet with success and has given them the huge following they can now boast.