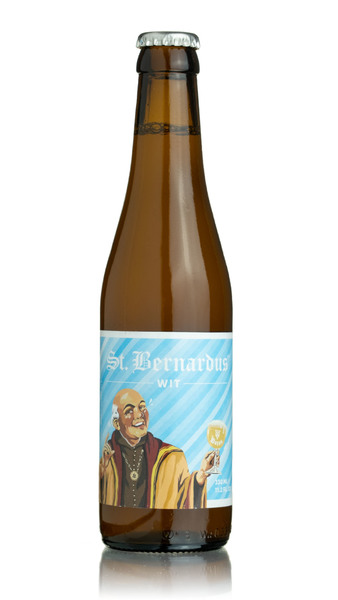 In a nutshell:
A classic Witbier from Belgium's St Bernardus Brewery.

The lowdown:
This traditional witbier (wheat beer) was developed in cooperation with Master Brewer Pierre Celis who was behind Hoegaarden and Celis White. Characterised by a very pale colour and slight haziness and a lovely, tart, citrus flavour. 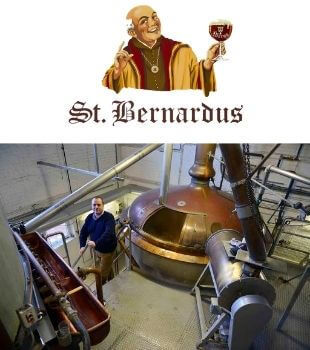