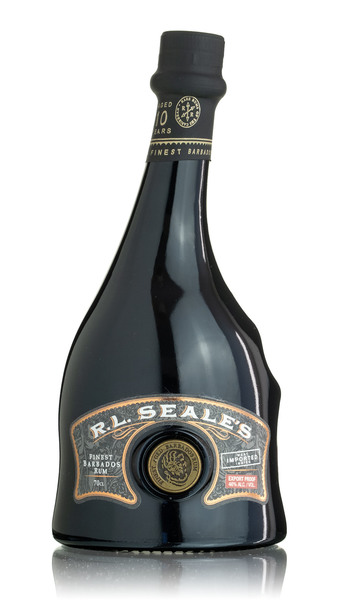 In a nutshell:
A complex, rich and elegant sipping rum from Barbados that's been aged for 10 years,

The lowdown:
Richard Seale, who currently runs RL Seales, is one of the leading personalities in the Barbadian business and makes some of the island's best rums. The 10 Year Old Export at a strong 46% ABV comes in a distinctive bottle and being long aged has a smooth and well rounded body. It has aromas of figs and floral spices and a palate where dried fruit and cinnamon flavours stand out boldly. The finish has delicate toffee hints enhanced with a whiff of mocha and enough bite to thouroughly warm the soul. 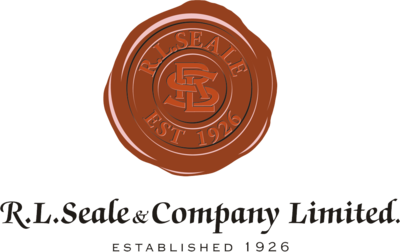 RL Seale's rums are produced at the Foursquare Distillery in the south of Barbados which occupies the site of a former sugar factory dating back to 1636. However these days it is one of the most modern and efficient rum distilleries in the world designed to be both highly energy efficient and environmentally friendly. The distillery produces light rums in a three-column vacuum still and heavier rums in a modern pot still. The company itself is one of Barbados' oldest trading houses, a family-owned business whose involvement in rum making extends from father to son since 1820. Richard Seale, from the latest generation of the family in charge,is one of the regions most innovative distillers and blenders and has a passion for producing perfect rum with great flavour.

Rum has been produced on the island of Barbados for more than 300 years, but it was not until the 1906 Rum Duty Act was passed that the industry began to develop as we know it today. Prior to this, distillation took place on many of the plantations, but the new law meant the distilleries had to obtain a licence and could sell only in bulk. Hence many of the Bridgetown trading companies became bottlers, among them one of RL Seale's subsidiaries, Martin Doorly & Co, and the growth of branded names began. Martin Doorly evolved into Doorly's Macaw Rum, and became the first bottled rum exported from the island. Doorly's rums are still famous throughout the world.