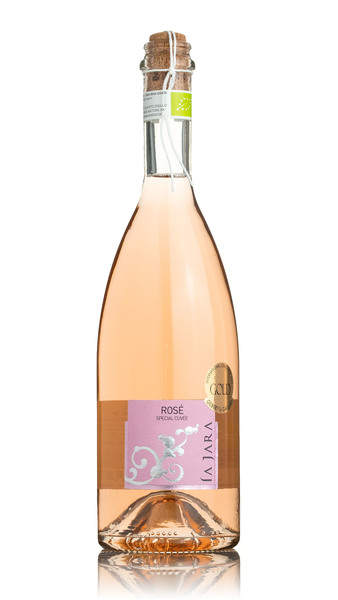 An organic pink Prosecco in all but name (they're forbidden from calling it Prosecco because it's pink). Lots of fine persistent bubbles and ripe red summer fruit flavours. An approachable and refreshing style. 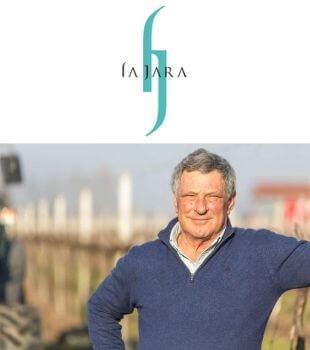 The long rows of vineyards belong to the Marion family, owners of the La Jara farm, since 1891. The love for the land and its fruits has been handed down from generation to generation and today it is carried out with dedication and commitment by Massimo and Paolo Marion, who have been running the company with renewed impetus since 1999.

Paolo and Massimo, guided by the values ??and teachings handed down by grandfather Pietro, brought their innovative character by completely revolutionizing the processing techniques and moving to completely organic agriculture; always inspired by Pietro's philosophy, still alive in La Jara: nature is a perfect machine.

In the heart of the North-East of Italy, just 50 km from Venice, there are the unmistakable lands of Prosecco. It is precisely in this splendid area, between the hills of Conegliano and Valdobbiadene up to the Piave river, the vineyards grown according to the principles of organic agriculture extend.

La Jara stands out in the production of quality organic wines, inspired by the principles of respect for the vineyard and its natural fertility cycle. The long rows lined up in the flat fields surrounding the winery extend for 50 hectares until they touch the stony bed of the Piave river which has given the land a unique morphology.