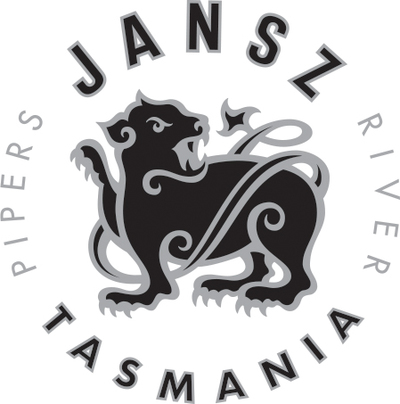 Jansz's origins start In 1986 when the Champagne house Louis Roederer, seeing similarities between the Tasmanian climate and that of their own part of northern France, partnered with the owners of Heemskerk Wines to produce Tasmania's first premium vintage sparkling wine.

In 1997, the Hill-Smith family purchased the vineyard and began the journey that has seen Jansz Tasmania become the most highly regarded sparkling wine house in Australia. The winery is situated in the Pipers Brook area not far from the north coast of the island.

The name Jansz pays homage to Tasmania's namesake, the Dutch explorer Abel Janszoon Tasman who first sighted the island in 1642. In fact, when it was established in 1975, the current Jansz vineyard was originally named after Tasman's ship, the Heemskerk.