It has a pale straw colour and a fine, delicate mousse. On the nose yeast and toasted almonds combine with crisp underlying tropical fruit flavours. 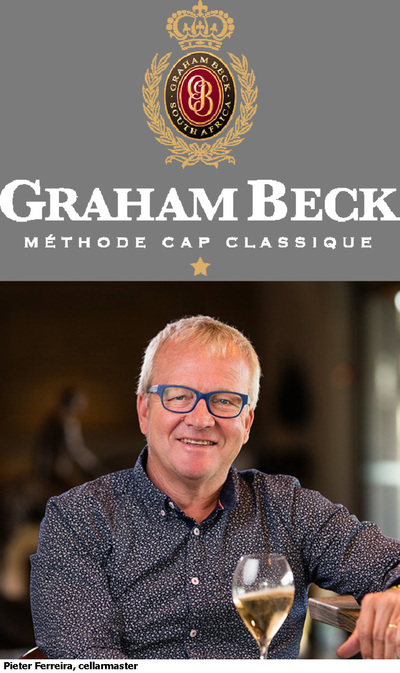 Graham Beck purchased landed in 1983 in Western Cape just outside Robertson and then, prompted by its success, another in Franschoek. The original Robertson winery has gained international plaudits for their sparkling wines, made in the Champagne method or Cap Classique. These wines are held in such high regard the Blanc de Blancs was served at the wedding banquet of Swedish Princess Madeleine and at Barack Obamas Presidential nomination party.

The still wines, though yet to have reached the celebrity status of the sparkling, are used to support environmental work around the vineyards. The Game Reserve takes its inspiration from the animals and plants being reintroduced by the company.