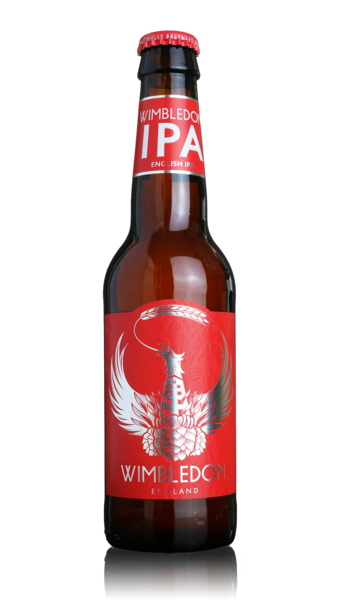 The lowdown:
A traditional English IPA named after William Quartermaine, one of the owners of the original Wimbledon Brewery. The initial palate expresses the spiced orange notes and on to compliment the full luxurious textures. Balanced with spritzy carbonation, the beer finishes with crisp hop bitterness leaving a satisfying mouthfeel. 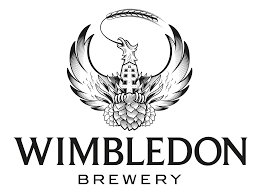 The Wimbledon area of south west London has a long history of brewing going back at least as far as the middle ages. This the current one was started in 2014 by Mark Gordon who, after a career in the City, had ambitions to brew internationally renowned English beer in the town where he lived. He recruited Derek Prentice who, through his career, has brewed at many famous London breweries including Youngs, Trumans and Fullers. The current brewery is situated close to the site of the medieval Merton Priory.

One of their aims is to emulate the quality and values of the brewery of the same name that preceded them in the nineteenth century, namely to use the best ingredients to make top quality English ales.