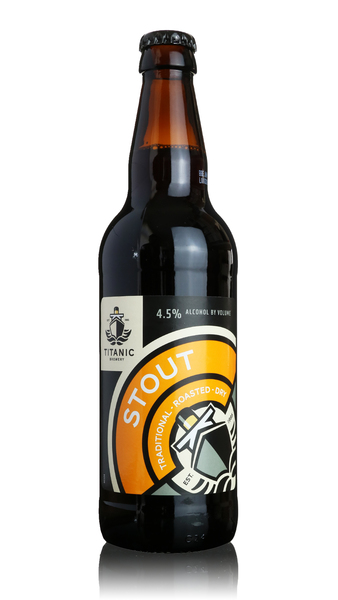 In a nutshell:
Classic old fashioned Stout from Titanic Brewery of Burslem in the Potteries.

The lowdown:
A true, old fashioned stout with a dark combination of roasted malts and hops. It has a strong and striking flavour and ius wonderfully well balanced. Camra's West Midlands Beer of the Year in 2015 Silver medal winner. 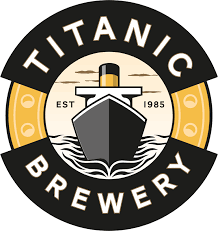 Titanic was founded in Burslem, Stoke on Trent isn 1985 and at that time they brewed just one beer  Titanic Premium. In those days there were very few small brewers around and they felt like they were sailing into uncharted waters. Happily people loved the easy drinking, quaffable flavour of Premium which is still brewed and now called Anchor and remains a favourite. Today, they brew over 20 beers all distinctive, all of which have earnt a loyal following and they continue on the lookout for new beers to bring on board.