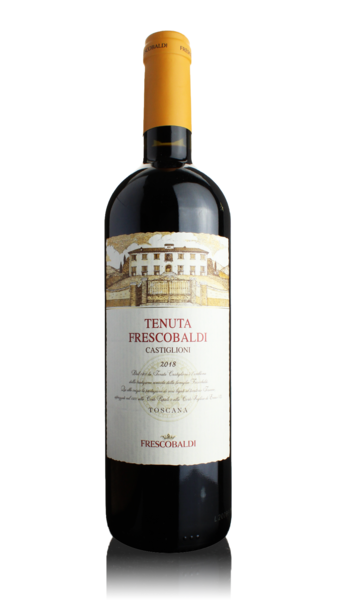 In a nutshell:
A superb, indulgent Super Tuscan from one of Italy's oldest producers.

The lowdown:
Tenuta Castiglioni has been owned by the Frescobaldi family since 1100 and was their original winemaking estate. This modern Super Tuscan made with 50% Cabernet Sauvignon, 30% Merlot and 10% each of Cabernet Franc and Sangiovese is one of the stars of the range. Spicy, full bodied and persistent, there are lashings of ripe fruit on the palate which are complemented well by an elegant toastiness that pulls everything into a gloriously harmonius finish.

When to drink:
A rich and quite powerful wine that retains a fresh youthfulness. 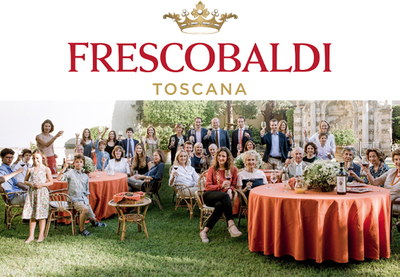 The Frescobaldi family, part of Tuscan nobility, have been prominent in the history and development of Florence since at least the twelfth century and continue to flourish to this day. Today they're headed by Marchese Lamberto Frescobaldi and are most well known internationally for their wine businesses both in Tuscany and beyond.

Under the Frescobaldi banner itself are several Tuscan estates which in total extend to over 1,000 hectares of vines. At Tenuta Castiglioni, slightly to the west of Florence, wine production started as far back as the 14th Century. East of the city are the estates of Castello Nipozzano, famous for exquisite Chianti Rufinas, and Castello Pomino from where they pioneered barrel aged white wines in the 1970s. Further south in Tuscany is Tenuta Perano, in the Chianti Classico area, Tenuta Castelgiocondo, which they acquired in 1989 and which is one of the leading producers of Brunello di Montalcino, and the modern Tenuta Ammiraglia in the Maremma region where international varieties are the focus.

These estates are directly run and managed by family members with the objective of maintining their position among the most prestigious Tuscan wine producers.