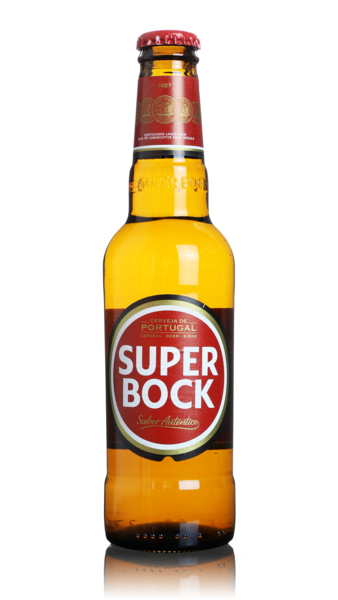 In a nutshell:
Well known Portuguese lager which is a firm favourite in its home country.

The lowdown:
First brewed back in 1927 Super Bock is an emblematic Portuguese beer. Brewed as a Pilsner style it has a rich golden colour and with a touch of refreshing bitterness it's a great quaffing beer. 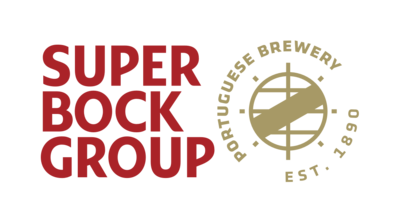 The Super Bock group are one of the major drinks companies in Portugal and are based in the northern city of Porto. The company has been around in one form or another for over a hundred years, sometimes in private ownership, sometimes government owned. It was last privatised in 1989. Their flagship beer, and the one the whole company is now named after, is Super Bock. They also produce the brands Cristal and Cheers.