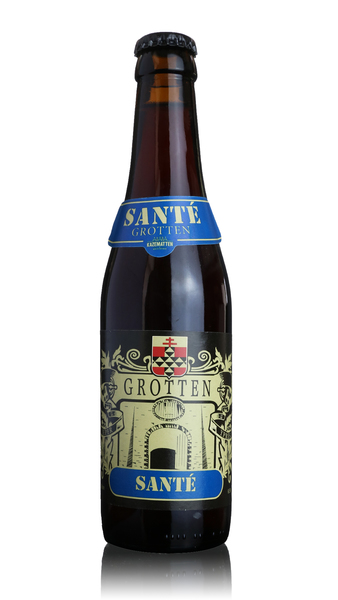 In a nutshell:
A Belgian dark ale from Brouwerij de Kazematten, an award winning microbrewery in Ypres.

The lowdown:
A barrel aged Belgian Dubbel style beer, now made by the De Kazematten brewery, but which was formerly known as Grottenbier and brewed by the famous St Bernardus brewery. It has a deep brown colour with enticing spicy notes and caramel aromas rising from the beer. The flavour of rich brown malt mingles with ginger and coriander spices, with a slightly bitter finish. A niche Belgian beer style with a unique set of flavours. 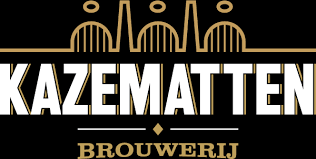 Brouwerij de Kazematten, in the city brewery of Ypres, was launched in 2013 when two brewers joined together to turn their dreams into reality: Hans Depypere, the owner of the Sint-Bernardus brewery, and Rudy Ghequire, manager and brewmaster at Rodenbach. The microbrewery they founded is now managed by Julie, Hanss daughter, and Rudys son, Maarten. The brewery lives up to its name thanks to its unique location: the Ypres Kazematten, fortified defensive positions that form an indelible part of the history of this 17th-century city with its thick enclosing walls.