Made with three types of rye malt before being aged for months in barrels previously used for Woodeford Reserve Rye and Widow Jane Bourbon it's got and amazingly complex range of flavours. The spicy rye character is always to the fore but smooth maple and vanilla notes really iron out the edges. 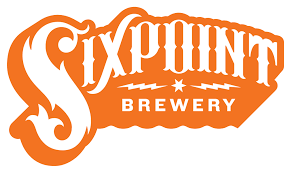 Founded in 2004 in the rough and tumble nieghbourhood of Red Hook,Brooklyn NY it was at that time, very much a cult operation.

In their early days they only brewed on keg. But, since those days, they've grown up a little and started putting beer in cans from 2010.However remain very much in the craft beer scene and since May 2017 all of their beers are now released raw and unfiltered.