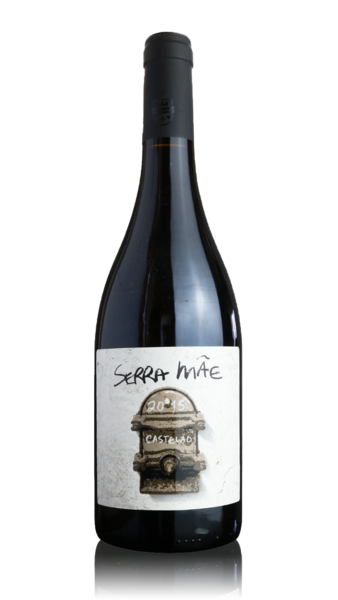 A bright, fresh and juicy Portuguese red that comes from just across the river from Lisbon.

Castelão is the grape variety here, which in the past has been seen as one of Portugal's workhorse grapes, but here in the Setúbal peninsula's sandy soils is used to make a really fruity and mouthfilling wine. Naturally fermented with no added yeasts it was then aged in cement tanks. No oak ageing is carried out and the aim is to preserve all the zippy fruit character. It shows cherry and bramble fruits on the nose with some green herbs, and has a fresh and juicy texture on the palate. The crisp acidity and grippy tannins give it a good weight and mineral edge.

It's a perfect match for things like slow-roast lamb or toad in the hole. 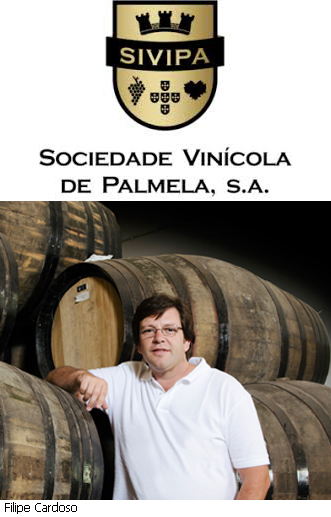 First started by a group of growers in 1964 who got together to bottle and market their wines grown in the Setúbal region south of Lisbon the Sociedade Vinícola de Palmela, or, SIVIPA as it's more conveniently known, was joined by the Cardoso family in the 1990s who own the 400 hectares of vines from where most of their wines are now made. Although Filipe Cardoso is the head winemaker and the vineyards are maintained by the extended Cardodso family. Their winery, Quinta do Piloto in Palmela predates SIVIPA, as has been in the Cordoso family for 3 generations.

The vineyards themselves can mainly be found on the flat, sandy soils of the Setúbal peninsula, to the East of Palmela. Here they have some fantastic and some very old Castelão. They also have some sites on mixed soils and higher altitudes further to the east. Here they have more of their Moscatel vines, both Alexandria and Roxo varieties.