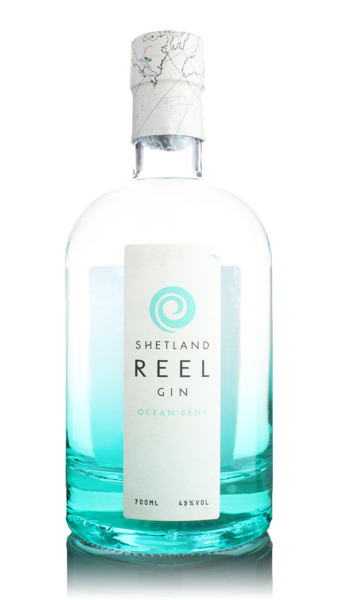 In a nutshell:
An interesting and distinctive Shetland Island gin with a delicious depth of flavour.

The lowdown:
The traditional use of juniper give an essential London Dry feel, but the additional native Shetland bladderwrack gathered from the shores of Unst gives a definite warmth and saltiness at the long and lingering finish.

Serve with tonic and a wedge of pink grapefruit, sprig of mint and spring of lavender in a generously sized glass over plenty of ice. 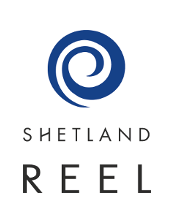 The Shetland Distillery Company is based at the Saxa Vord Distillery near the top end of Unst, the most northerly of the Shetlands. So pretty much at the extreme northern tip of the whole UK.

It was created in 2014 through a collaboration between Frank and Debbie Strang, who created the award winning tourist resort of Saxa Vord from a former RAF site, and Stuart and Wilma Nickerson who own and run The Malt Whisky Company which specialises in ageing single cask malt whiskies.

Originally production restraints meant their gins were only available in the Shetlands. And, though they firmly remain a small batch distillery, these days and with the word about their quality spreading, Shetland Reel's gins are now to be found on a wider national and international stage.