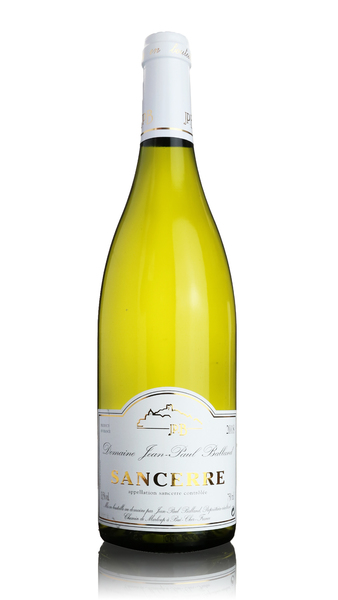 In a nutshell:
A wonderfully characterful Sancerre from the village of Bué, one of the finest in the appellation.

The lowdown:
Now in the hands of Jean-Paul's daughter Isabelle, the standards of this excellent estate remain as high as ever. The wine is full of lemon, lime, melon and apple along with some riper, warmer fruits as well. There's certainly plenty going on here and with more weight and body than a lot of Sancerres it rounds off with a lovely, creamy mouthfeel, crisp acidity and excellent length.

When to drink:
Naturally a great aperitif it's also ideal with seafood and well as the famous Chavignol goat's cheese. 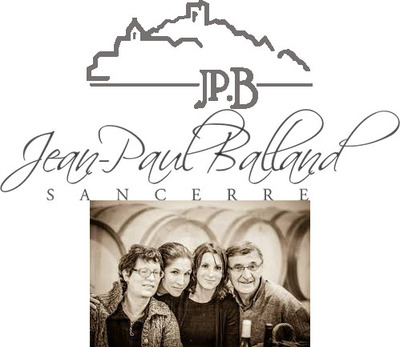 Jean-Paul Balland and his wife Magali, who come from a long line of wine growers, have successfully worked their estate, around the village of Bué just west of Sancerre, for over forty years. They're now in the process of handing over the running of the domaine to their two daughters, Elise and Isabelle. A Burgundy trained oenologist, Isabelle is in charge of winemaking while her husband Julien, who joined the Domaine in 2017, is responsible for the vioneyards. Elise runs the impressively efficient admin operation.

They have some 20 hectares with fine plots on Le Grand Chemarin and Le Chêne Marchand. Impressive new cellars were completed just in time for the 2015 vintage and has further improved the already exemplary winemaking. The wines of Bué are full and rich in style and the Balland wines are a classic example from this village. The estate is widely considered to make the best wine in the village and they were one of the first in Sancerre to vinify Sauvignon Blanc in oak. Isabelle is certainly living up to the high standrads set by her father and the estate is clearly in good hands and their reputation remains as high as ever.