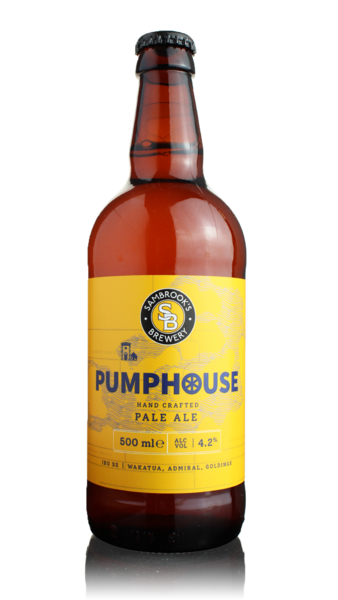 In a nutshell:
Light and zesty Pale Ale from Sambrooks Brewery of Wandsworth.

The lowdown:
First brewed in the summer of 2011 as a seasonal cask ale, it turned out so popular that it's now year round ale and is also available in bottles. Light and zesty with plenty of hop character, great with spicy food and an all round thirst quencher. 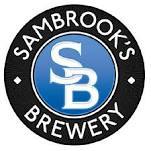 Back in 2008 there were hardly any small independent breweries in London. This was the year when Duncan Sambrook opened his eponymous establishment in Battersea and began brewing the beers for which they've now achieved no small degree of recognition.

Following more than a decade of steady growth, during which time the capital's craft beer scene has become one of the most vibrant in the world, they had the opportunity to move premises to the Ram Quarter in Wandsworth, former site of the Young's famous Ram Brewery. They completed the move in December 2020 and are now proud to be making their beers at a site where brewing has been carried on continually since 1533.