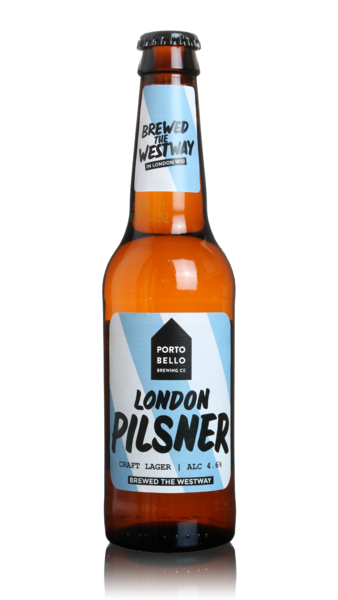 The lowdown:
An unashamedly traditional Pilsner style lager which cannot be rushed. Long fermentation with specially selected yeast is essentail to achieve the fully rounded continental flavour of this London brewed craft lager. 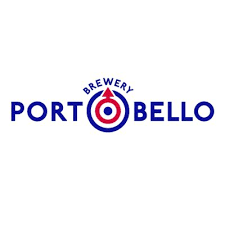 Portobello Brewery burst onto the London craft ale scene in late 2012 and was established by industry veteran Rob Jenkins and head brewer Farooq Khalid. Located near the Westway in London their first success was supplying a major UK distributor with a craft keg lager brewed in London. Collaborations with other craft breweries have also established the brand outside of London, but they're still best known for their original brew - London Pilsner.