Old Dairy Dark Side of the Moo Imperial Porter 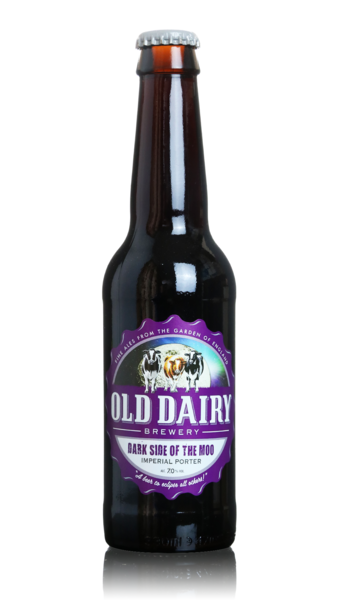 This is an Imperial Porter that packs a punch on both strength and flavour. It has large amounts of American hops which overlay a variety of malts forming a complex flavour profile. The spicy chocolate contrasts with earthy fruity notes. 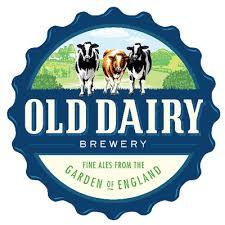 The original brewery, set up in 2010, was in an old milking parlour deep in the Kent countryside which inspired the name. Their success meant they outgrew the original brewery and now operate from a couple of World War II nissen huts in the heart of Tenterden.

They brew with a philosophy of making drinkable and enjoyable beers utiliising, wherever possible, ingredients available on their doorstep, or from local farms.

Heading up their team is John Roberts, previously MD at Fuller's Beer Company, who brings a lifetime's experience of the brewing industry to the company.