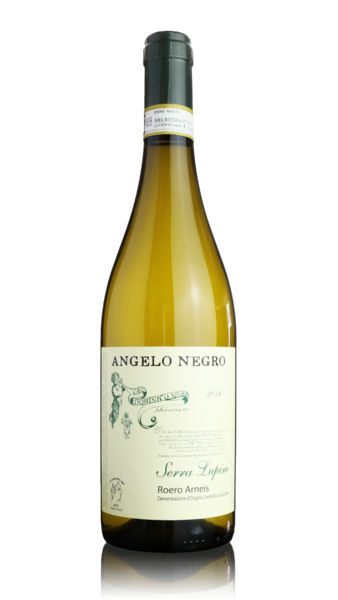 In a nutshell:
An appealing and subtly fragrant white from the Piedmontese hills south of Turin.

The lowdown:
Arneis maybe not as well known as Gavi but definitely matches it for quality, especially the wines from the small sub-region of Roero nestled in the hills north of Alba in Piedmont. Subtle blossom and tropical fruit aromas lead onto a dry, crisp and zippy palate with citrus and stone fruit flavours all held together by an underlying clean minerality.

When to drink:
A fantastic aperitivo wine or served with salads or seafood. 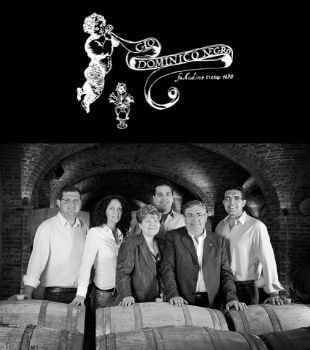 The Negro family have been cultivating vineyards on Piedmont's Roero hills as far back as 1670. It wasn't until the twentieth century, however, that the estate in its current incarnation tok shape.

Angelo Negro started out with just 2 hectares of vines and it wasn't until his son Giovanni, the current owner, joined him that the enterprise started to take off. They built a cellar and winery in Monteu Roero and in 1971 produced the first dry Roero Arneis which has since become one of the trademark white wines of the area. The estate has now grown in size to approaching 70 hectares of vines on some of the best sites in the district. And today Angelo Negro e Figli are known as a specialist Roero Arneis producer which sit alongside several other cuvées in their impressive range.

The third generation of the family is now very much involved in the business and between them they run all aspects of the business.