In a nutshell:
A crisp and minerally Riesling from South Australia's beautiful Eden Valley.

The lowdown:
Aromas of lime leaf, citrus zest, and a steely minerality lead onto a dry and reasonably weighty palate with touches of earthiness. All in all, quite a complex and serious wine made by rising winemaking star Helen McCarthy from grapes grown in vineyards that are 50 years old. The 2018 vintage of this wine has been regarded as an 'exceptional riesling' by wine critic Ned Goodwin MW who gave it 96/100 points in The James Halliday Wine Companion.

When to drink:
The exotic tangy hints make it a good match to things like salmon and trout and it's a brilliant match with oysters as well. 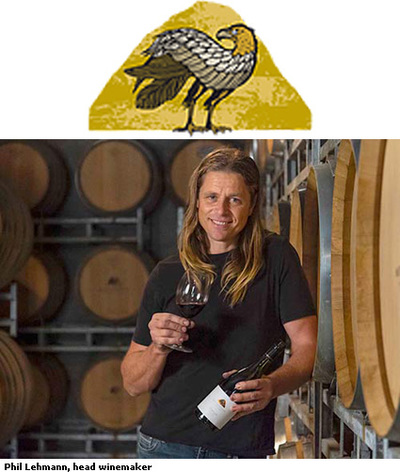 Established in 1972, Mountadam Vineyards was founded by the late David Wynn. Wynn is without question one of the most significant contributors to the Australian Wine Industry. Wynn was the first to recognise the potential of a cool, elevated site to produce Australian wines of great elegance and structure. He named the vineyard after his son, Adam who in 1984 became the company winemaker. Wynns search for a vineyard site which met his expectations took him across Australia. He settled on an area high above the township of Eden Valley in the sub-region now known as High Eden. High Eden was recognised as a sub-region of Eden Valley in 2001. It is an oval shaped area of 40 square kilometres of the highest areas of Eden Valley.

In 2005, David and Jenni Brown purchased Mountadam Vineyards from then owners LMVH. In late 2015 the Browns acquired the second, High Eden vineyard established by Wynn (as part of the Wynns group which would later become part of Treasury Wine Estates). The two vineyards are dissected by High Eden road. The Brown family are keen to continue Wynns vision to produce wines of elegance and structure. A focus on sustainable low input viticulture will guarantee the success of the vineyards into the future. Current head winemaker is Phil Lehmann who was appointed in December 2019. Phil brings a wealth of experience with him and under his guidance things look well set for the future.