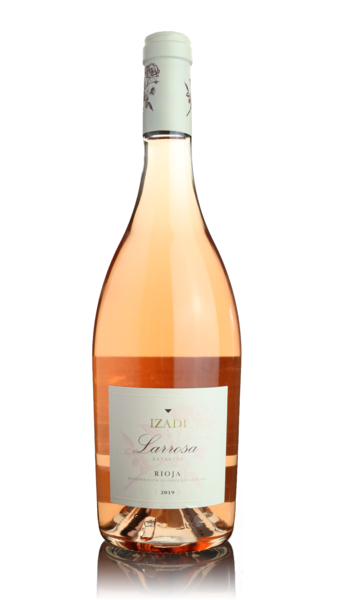 In a nutshell:
A well made crisp and elegant Rioja Rosado.

The lowdown:
Made from 100% Grenache grapes grown at high altitude this a dry, soft and rounded rosé and has aromas of white stone fruit, peach and red apple that follow through onto the fresh palate. With good acidity it's well balanced and has a surprisingly long length.

When to drink:
Worth a try over some of its Provençal counterparts. 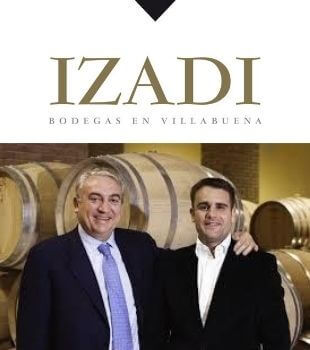 Owned and run by Lalo Anton and his family, 'Izadi', which means 'nature' in the Basque language, is a project established from a passion for gastronomy and wine. The estate was founded in 1987 by Gonzalo Anton, Lalo's father, who at the age of 37 and with a background in restaurants, decided to create his own winery.

As a result, they produce modern, perfumed, food friendly wines that are true to their roots and a natural expression of the area. As well as the winery, the family also run the Michelin-starred restaurant, Zaldiaran, in nearby Vitoria. The winery sits in the small village of Vilabuena in the Rioja Alavesa, the highest part of the region, at 400-600 metres above sea level. All of the 189 hectares of vineyards, either owned or leased on long term contracts, are located in the triangle formed by the three villages of Villabuena, Samaniego and Abalos. Due to the high altitude, there is a dramatic difference (up to 20°C) in temperature between night and day, which encourages the development of aromatics in the grapes. The distinctive white calcareous soils are mainly planted with old Tempranillo vines, traditionally bush trained for better exposure to the sun and ranging from 30-100 years old.