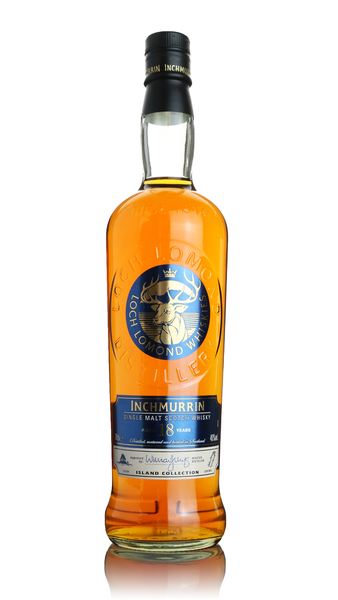 In a nutshell:
A wonderfully rich and fruity Highland single malt with a strong oak character

The lowdown:
Loch Lomond's Inchmurrin 18 Year Old has a powerful oak backbone and hints of summer grass, tropical fruit and zesty citrus notes. It's been matured for a full 18 years allowing time and nature to bring out the sweet character of the wood and was non-chill filtered to retain the the full range of its complex flavours and aromas. Rich and honeyed with floral and grassy notes, the finish is long and warming with note of elegant oakiness and hints of stem ginger. 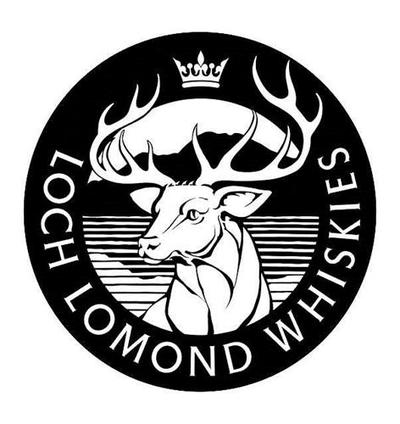 Whilst there was a Loch Lomond Distillery dating back to the early 1800s the current distillery of the same name has no connection with this and is a relative newcomer to the Scotch Whisky industry; their first Scotches havng been distilled as recently as 1966. During that time it's had various owners the latest of which, a private equity group, took over in 2014 and operate this distillery and several others under the banner of the Loch Lomond Group under the direction of former Diageo senior management.

In addition to the Loch Lomond label they also produce whiskies under Inchmurrin and Inchmoan labels from here as well. Under the current ownership the Loch Lomond Group, with their significant production capacity, is becoming one of the bigger players in the Scocth whisky industry.