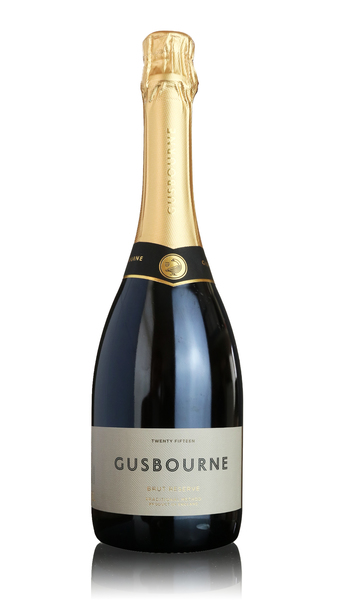 In a nutshell:
A superbly well balanced English sparkling from Kent.

The lowdown:
Gusbourne's Brut Reserve is their best selling wine and brings together the three noble Champagne varieties. The 2014 blend is led by Pinot Noir giving body and depth with Chardonnay adding finesse and Pinot Meunier additional floral and fruity notes. The light and delicate bubbles lead onto aromas of citrus, vanilla and baked pastry while the palate is balanced and approachable with lively fruity flavours and a good depth and length.

When to drink:
Bright both in colour and nature it's a great aperitif and a good partner to all types of seafood from scallops, to smoked eels and as as far as good old fish and chips. 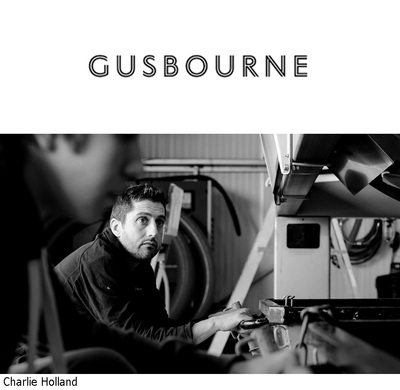 Andrew Weeber, a South African born Orthapedic Surgeon turned farmer, took over the Gusbourne Estate just outside Appledore in Kent in 2004 with the intent of establishing a vineyard from which to produce English Sparkling Wine. The first vines were planted soon after and the first wines followed in 2010. Their vineyards, south facing on the low slopes of the Kentish escarpment, are planted with Chardonnay, Pinot Noir and Pinot Meunier. Currently these extend to twenty hectares with further plantings planned over the next few years.

From the outset Andrew had a vision of establishing Gusbourne as one of the best English producers and to that end has put in subtantial investment and assembled a talented team led by Charlie Holland who joined as head winemaker in 2013 and has gone on to be CEO while still being in charge of wine making.

Gusbourne's reputation is such that their wines are found on the lists of many of the country's most prestigious restaurants which speaks volumes about their achievements in the last few years.