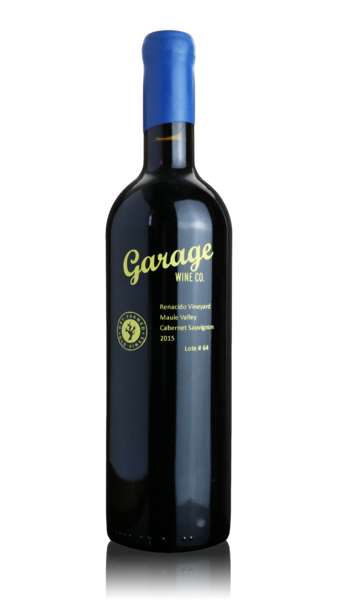 Garage Wine Co produce individual wines from very small parcels made from grapes grown high-up in the mountains. This Cabernet Sauvignon has a herbal freshness with ripe berry fruits with a great minerality. A nice thread of acidity and a layered complexity of earthy, tobacco and graphite also runs through it making for a very accomplished boutique wine.

As with all their wines the amount produced of each cuvée is quite limited. 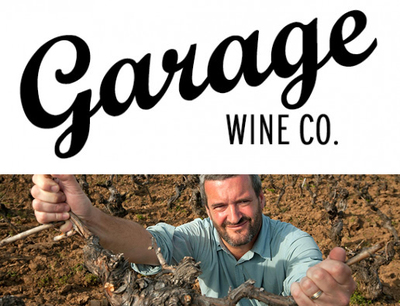 Canadian ex-ski coach, Derek Mossmann Knapp, is the enfant terrible of the Chilean wine scene. His Garage Wine Co. is the polar opposite to the big, established companies that dominate the Chilean market. Everything is done by hand; from ploughing the old vines to painting the labels.

Garage began, quite literally, in a garage in 2001. After a few informal vintages for family and friends, Chile's El Mercurio newspaper referenced 'that garage wine company' in an article about the growing grass roots movement of small wine producers. The name stuck.

Garage makes a series of small lots of eight to 17 barrels each. Working with small growers in the region, each wine Garage produces comes from a different parcel belonging to one farmer. No two farm's grapes are mixed - despite the small quantities they produce.