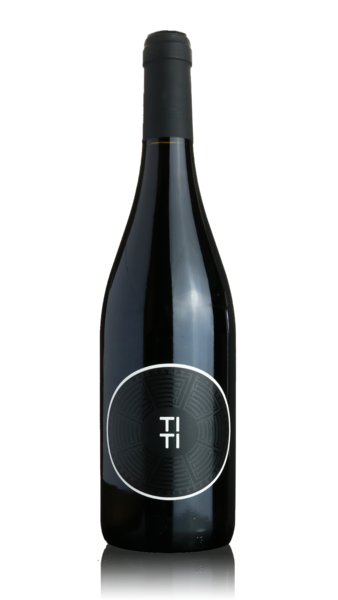 In a nutshell:
A spicy example of Bull's Blood one of Hungary's famous wines.

The lowdown:
Egri Bikaver translates as Bull's Blood of Eger and is one of the country's most famous red wines. It's a blend of a range of grape varieties led by Kekfrankos and Kardarka, the traditional mainstays, along with some Cabernet Franc and Syrah among others. It's a deeply coloured wine, hence the name, with a medium body and piquantly spicy character.

When to drink:
Excellent with a simple beef stew and also works really well with game and earthy vegetables dishes.

Tibor Gàl Senior, the founder of the eponymous winery, was a pillar of the Hungarian wine industry and amassed wide experience throughout the world prior to returning to his roots to establish his own estate in the town of Eger in northern Hungary in the early 90s and saw it grow steadily until his death in 2005.

Since then, in the hands of his wife and famliy, the Gàl Tibr winery has further developed and now has 40 hectares of vineyards in the Eger region growing a mix of traditional Hungarian and international grape varieties. Bull's Blood, one of the tradtional wines of the region remains at the core of their range alongside Pinot Noir and a range of whites.