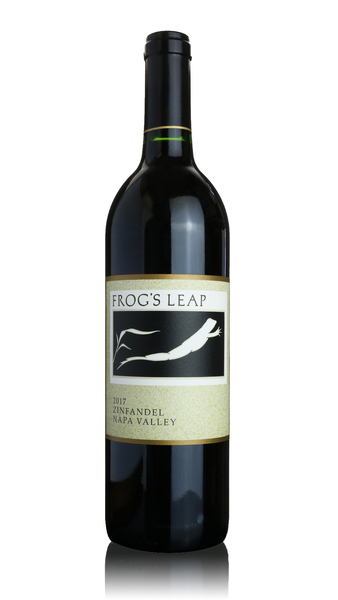 An elegant and restrained style of Napa Valley Zinfandel from the renowned Frog's Leap winery. Made in Rutherford from organically grown grapes and co-fermented with some Petite Sirah and Carignan with the aim of producing a wine that reflects the vintage and the land. It's lively and herbal with vibrant red and dark berry fruits and vanilla notes of American oak. With a great intensity, it's well balanced with a long and juicy finish. A classic food pairing is with grilled, or barbecued red meats. 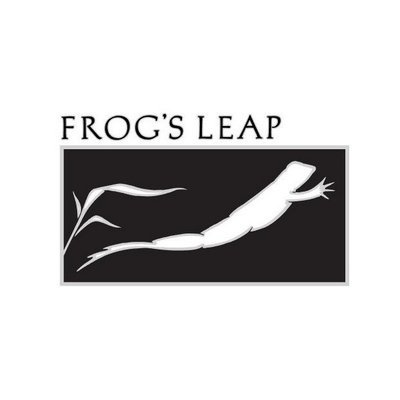 Founded by John Williams and Larry Turley in 1981, the estate's name being derived a combination of the site of their first winery (Frog Farm) and one of John's previous places of employment (Stag's Leap). After Larry left to set up Turley Wine Cellars they moved, in 1994, to their current Napa Valley premises, the Red Barn in Rutherford.

They are fully commited to sustainable farming and their grapes have been organically grown since 1988. John also considers that the best wine is made from non-irrgated vines so all their grapes are grown without irrigation. This also a part of his view of the importance of terroir and that the winemaker's role is to see that the the quality of fruit is reflected in the finished product. Given the success Frog's Leap has had over the years it's difficult to argue with his approach.