The lowdown:
Traditionally one of our best selling cask ales. This Amercian Pale Ale is made with specially imported US hops. With its pale colour and characteristic dryness it's a seriously refreshing beer. 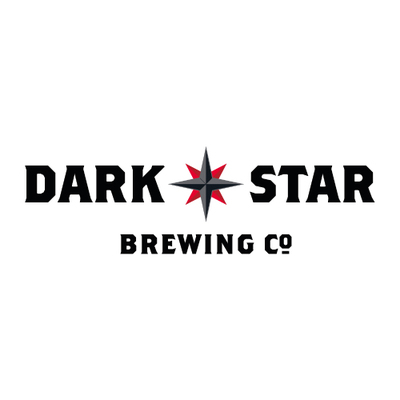 The Dark Star Brewing Company was born in 1994 in the cellar of The Evening Star Pub, in Brighton. With a brew plant only marginally bigger than an enthusiastic home-brew kit the characteristic style of hoppy beers was developed and tried out on the willing guinea pigs at the bar.

Within a few hard working years it was obvious that the brewery could not keep up with the growing thirst of the Evening Star's drinkers, yet alone the demand for its beers from other local pubs and beer festivals. In 2001 the brewery relocated to a new purpose-built, 15 brewers barrel brewery in Ansty, near Haywards Heath. A few years on, and once again, the brewery is expanding and has moved to Partridge Green in the heart of the Sussex Weald. Rumour suggest that the new, even larger brewery, is already finding it difficult to meet demaind such is the quality of beers from Dark Star.

In 2018 they were acquired by Fullers of Chiswick who themselves were, shortly thereafter, bought by the global brewing conglomerate Asahi, so in a short space of time they went from being an independent craft brewery to a cog in a much larger organisation. Notwithstanding this their beers continue to be brewed to the same high standards and long may it continue.
>br>