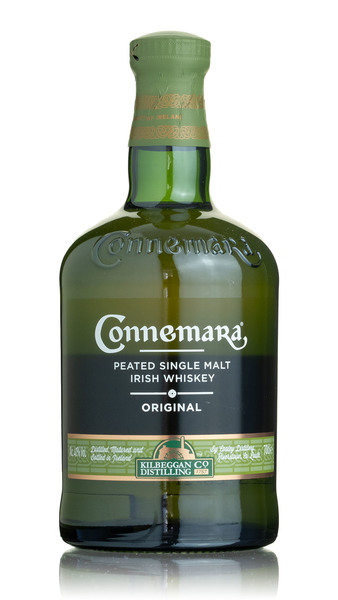 Light and fruity with a distinctive smoky,peaty aroma.Silky smooth and honey sweet with fruit and malt giving way to full bodied peat. The finish is golden honey followed by an extraordinary peat explosion across the mouth and palate

When the doors of the Kilbeggan Distillery were shut in 1953, the people of Kilbeggan could've easily accepted defeat. They could've acknowledged that times had changed, and that fate had dealt them more than their share of bad breaks. They would do no such thing. The distillery meant too much to too many in the town. They would never let it's smokestack be reduced to a monument, no matter what the world threw at them.