Codorniu, maybe the best known Cava, have been in the business since 1872. Their rosado, made with a little Monastrell to add colour is wonderfully light and refreshing and with raspberry and strawberry hints it's simply a great quaffing sparkler. 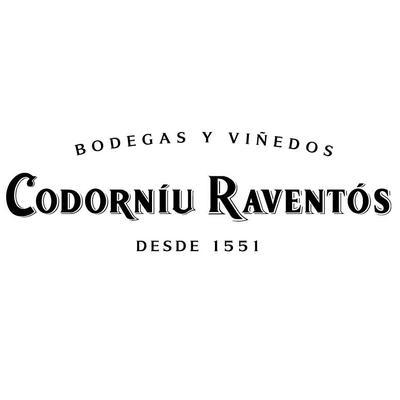 One of the world's largest and oldest wine producers - their history goes back as far as 1551 - have been based im the major Catalonian wine producing town of Sant Sadurni d'Anioa for the last few centuries.

Their best known product, which they themselves were responsible for popularising in the late nineteenth century, is Cava, Spain's traditional method sparkling wine. And over half the company's turnover is in this wine.

Their success has allowed the group to steadily expand and today they own over 3,000 hectares of vineyards. The group also owns Bodegas Blbaìnas a traditional Rioja producer and has a controlling stake in the oldest winery in Priorat, Cellers de Scala Dei. Other wineries include Septima in Mendoza, Agrentina and Legaris in Ribera del Duero.