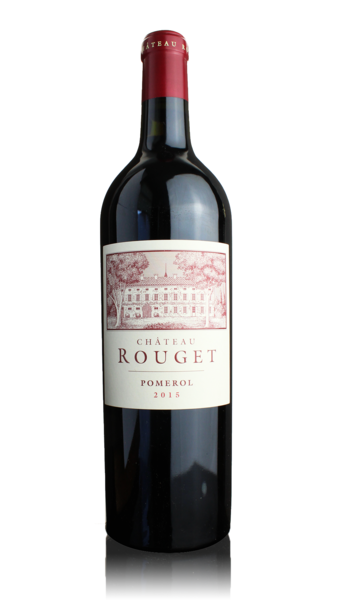 In a nutshell:
A nicely balanced and generously flavoured Right Bank Claret.

The lowdown:
Under the Labruyère family Château Rouget has become of Pomerol's leading lights since the turn of the century. This, their Grand Vin, is a blend of 85% Merlot and 15% Cabernet Franc with a third of the wine being aged to 18 months in new oak barrels. Full of black cherry and forest fruit flavours there's a touch of tobacco leaf and cedar in the aroma all of which are in excellent balance with each other. The tannins are integated and silky giving it a smooth velvety feel with a lengthy and nicely lingering finish.

When to drink:
This plush wine has just enough age to make it good drinking now, but will reward keeping well into the 2030s. 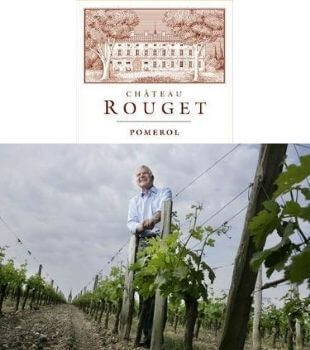 On one of the older vineyards in Pomerol with records going back to the 1700's, Rouget is a long established estate, but it wasn't until Jean-Pierre Labruyère became owner in the early 1990s that the Château began to become recognized as a producer of some of the better wines of the appellation.

During the Labruyère's tenure the winery, towards the north of the appellation, has been completely renovated and the vineyards replanted where needed, with all the Cabernet Sauvignon having been taken out. In addtion they've bought new vineyards and the estate now extends to 18 hectares which is one of the larger in Pomerol.

The endeavours of the Labruyères over the last three decades have certainly borne fruit. Rouget is now considered one of the leading lights in Pomerol.