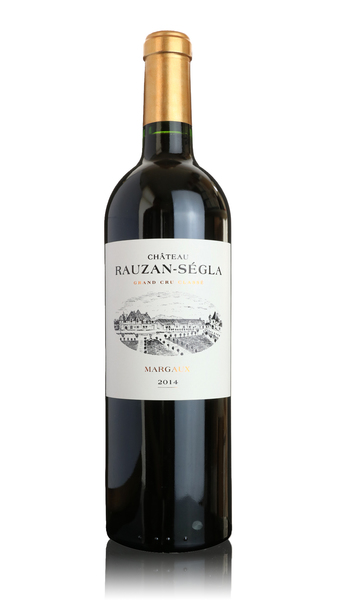 In a nutshell:
A deliciously racy and refreshing 2ème Cru Classé Margaux claret.

The lowdown:
From the renowned Margaux 2ème Cru Château Rauzan-Ségla this is a blend of 62% Cabernet Sauvignon and 38% Merlot of which 60% is aged in new French oak barrels.. Its' a quite elegant left bank claret that has a pleasing restraint and a good complexity. There are complex aromas of sweet cassis, black cherry, liquorice, tobacco leaf and spice box which follow onto a medium-full bodied palate. It's generously rounded, ripe and velvety mouthfeel with a very long finish.

When to drink:
Creamy, silky and stimulating, it'll be good drinking anywhere from now until the early 2030s. 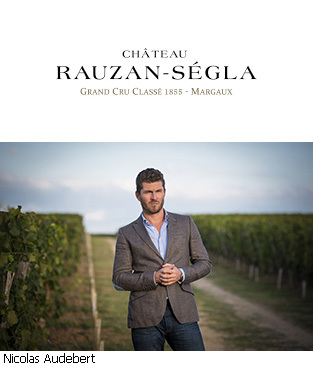 Being only one of the fifteen Deuxièmes Crus of the official Bordeaux wine classification of 1855, Rauzan-Ségla has always been seen among the premier league of Bordeaux Châteaux. However for much of the twentieth century their wines weren't really at this level and they were long regarded as something of an under-performer. It wasn't until a period under the ownership of Liverpool shipping magnate, John Holt, in the 1980s when new investment was made and the famous consultant Émile Peynaud engaged as enologist that the estate began to head back towards its former glories.

They produced a succession of stellar wines in the late 1980s and in 1994 were acquired by the Wertheimer brothers, the owners of Chanel, who continued the upturn in Rauzan-Ségla's fortunes with continued substantial investment and renovation. During this period winemaker John Kolasa, previously of Château Latour, led the team and continued to push quality upwards. In 2014 following John Kolasa's retirement Nicolas Audebert was appointed head winemaker and continues to keep the estate at at the forefront.

In total they have around 45 hectares of vines two thirds of which are planted with Cabernet Sauvignon, with around a third being Merlot augmented with a very small amount of Cabernet Franc. They produce two wines; the eponymous Rauzan-Ségla is the Grand Vin and, since the late 1990s, a second wine which is known simply as 'Ségla'.