A relatively new Château in Bordeaux terms Haut-Beausejour is one of a few local estates under the ownership of Jean Claude Rouzard who is also the owner of the Champagne house Roederer. Thi wine has plenty of ripe, dark fruit flavours, hints of oak, some peppery spice, and floral notes this wine achieves a great balance between ripe fruit, spicy oak and smooth tannins, and has a long, liquorice infused finish. 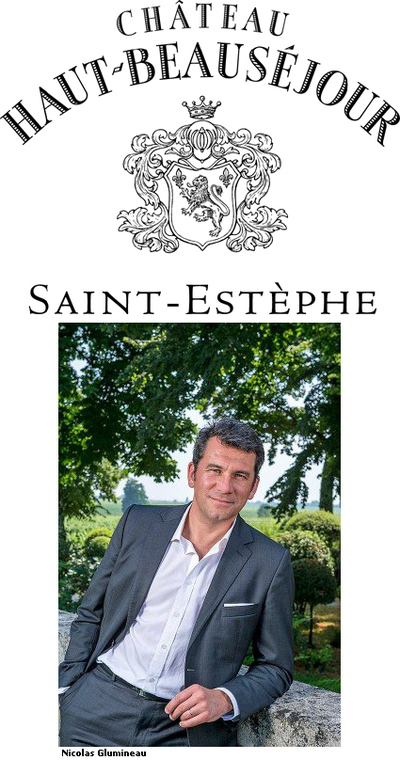 In 1992, Champagne Louis Roederer discovered two properties in the heart of the Saint-Estèphe region - Château Picard and Château Beauséjour - both of which received Cru Bourgeois status in 1932. Together, the pair formed an estate of nearly 31 hectares, including 27 hectares of vineyards. The new estate, called Château Haut-Beauséjour, was an estate that had great development potential and this appealed to Champagne Louis Roederer.

The most promising slopes covered about 20 hectares and intense work was carried out in these vineyards, restructuring them by limiting plant density. A quality charter for Château Haut-Beauséjour was drawn up, covering vine size, de-budding, green harvesting, a return to manual harvesting and double grape selection firstly in the vineyards and then again at the sorting table at the Château. In 1993, the cellars and cuverie were entirely renovated and the Château was kitted out with top-of-the-range equipment.