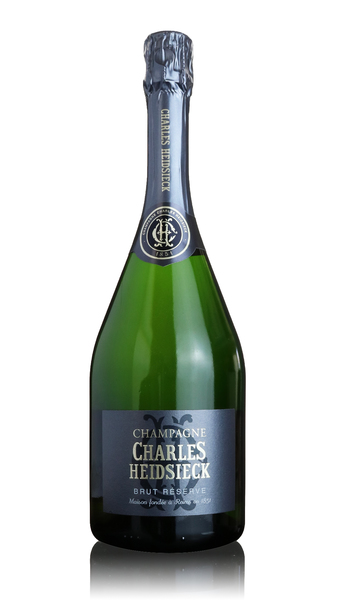 In a nutshell:
A superb consistently multi-award winning Champagne from Reims founded from the smallest of Grande Marque houses.

The lowdown:
With 40% of the blend made up of old reserve wines Charles Heidsieck has a unique and complex character of brioche, plum and rich red cherry with touches of praline and vanilla. A lovely long, rich and textured finish yet with a cleanness and freshness to it.

When to drink:
It's very well balanced and very well made Champagne. 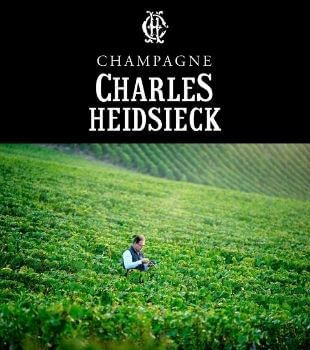 Charles Heidsieck is one of the great names of Champagne, and produces some of the finest of all Champagnes. Founded in Reims in 1851 by Charles-Camille Heidsieck, the original 'Champagne Charlie', the foundation of its modern fame rests on the unrivalled quality of its wines, which receive countless awards and accolades year after year. This success is attributable to the strength and depth of their winemaking team over the past three decades: Daniel Thibault, Regis Camus and Thierry Roset have between them been awarded 'Sparkling Winemaker of the Year' at the International Wine Challenge fifteen times. No other house has won more than twice. This winning philosophy has been inherited by the new chef de cave, Cyril Brun, who took over in 2015 following Thierry Roset's untimely death in October 2014.

In a world of large houses and luxury brands, it is reassuring that Charles Heidsieck, the smallest of all the grandes marques, is once again family owned and striving to build upon its already fabled reputation.