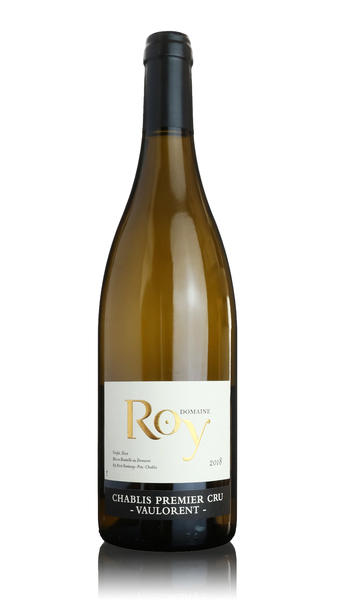 In a nutshell:
A superlative, minerally Chablis Premier Cru with an elegant fruit character.

The lowdown:
Vaulorent is not widely seen, but, in fact, it's the only Premier Cru vineyard located on the same hill as Chablis Grand Cru vineyards and the wines made here are often considered at the top end of the Premier Cru scale and, in our opinion, Domaine Roy's cuvée is a good example. It has a firm, crisp acidity with a steely, gunflint minerality which is backed up with graceful and quite polished citrus fruit flavours and a hint of peach. The long, but clean and palate cleansing finish makes an excellent sign off.

When to drink:
With the benefit of bottle age already acquired it's at peak performance and will remain so into the the early 2020's. A quite luxurious aperitif it's also ideal with simply grilled fish, roast chicken, or veal. 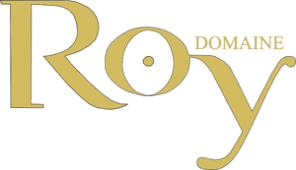 Based in the village of Fontenay-près-Chablis The Roy family have been growing vines here since 1810. Pierre Roy, a vigneron, started things and handed them on to successive generations until the Domaine itself was started by Fernand Roy in 1903. In 1936 Fernand and Clotilde Roy bought the farm which is the current winery and cellar door. Today the domaine is run by Claude Roy along with the next generation of the family, daughter Karine and nephew David.

They farm 20 hectares of vines, exclusively found on the right bank of the River Serein, from which they make 4 different Chablis appellations  Petit Chablis, Chablis, Chablis 1er crus 'Le Fourchaume' and 'Le Vaulorent', and the Chablis Grand Crus 'Les Bourgros' and 'Les Preuses'.

They like to ensure their grapes reach full ripeness beofrer harvesting and to ensure all the aromas and, character and freshness is preserved vinification is done throughout in stainiess steel. While their Petit Chablis, and Chablis wines are released soon after bottling while their Premier Crus are aged for a further two years with the Grand Crus being given further time still. It's only in recent years they've started to bottle much of their production under their own label, previously selling much to negociants, and in the future we expect their name to achieve a fair bit more prominence.