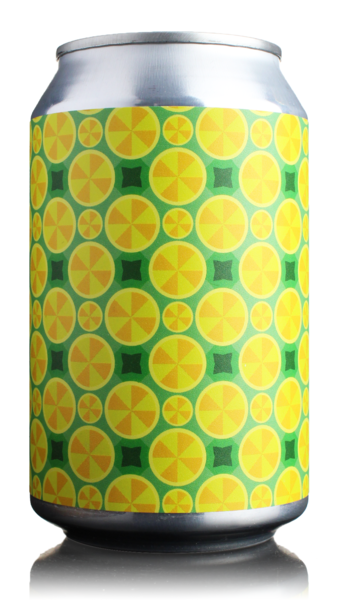 In a nutshell:
A fresh Radler style beer from Brick Brewery of Peckham.

The lowdown:
Balanced and herbaceous this a beer of two parts. Firstly soured with Brick's house Gose, then 'fruited' with masses of lemon peel and lemon verbana, then blended with a light and clean brew of lager. It works. Light, crisp and refreshing. 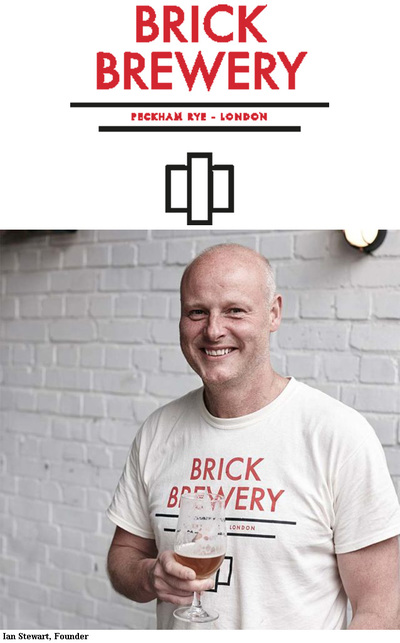 Brick Brewery started life in the shed of founder, Ian Stewarts garden in Peckham, South East London. Eventually the grew enough to expand into a production brewery under Peckham Rye station in 2013 which is where their Taproom is still to be found. They are a family owned, award winning, independent brewery based in Southeast London and are passionate about producing consistent and great quality beer to challenge the perception of the beer enthusiast and everyday beer drinker. Bricks beers are inspired by the many travels of the ever-growing team and the creative and cultural surroundings of their part of the capiltal.