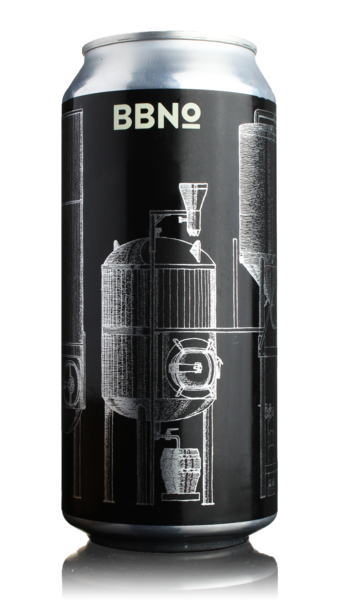 The lowdown:
The excellent Bermondsey based Brew By Numbers tenth edition of their Number 42 Double Dry Hopped Pale Ale. This ongoing series is about the ongoing pursuit of trying to brew the perfect DDH Pale Ale featuring vibrant hops, soft malts, and a juicy, full-bodied drinking experience. 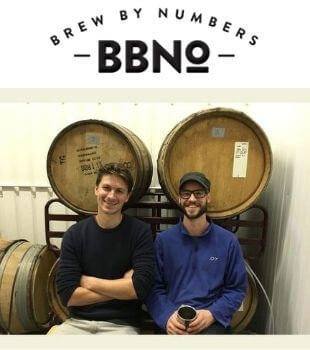 Founders Tom and Dave met in China on a rock climbing tour around Asia. After hanging out on the rocks (literally!) and riding motorbikes around the Vietnamese islands and hilly borderlands between Laos and Myanmar they formed a solid friendship.

In April 2011, Dave returned from travelling after two years in the Antipodes, drinking craft beer and doing some basic home brewing. At the same time, Tom  an old friend of Toby from the Kernel  was trying their fruity IPAs and Pale Ales featuring some amazing new world hops from the US. They both independently decided this new scene was something they wanted to be involved in

By August of that year, Dave and Tom committed to opening their own microbrewery, having secured the use of a friends basement on Southwark Bridge Road and built a simple homebrew kit, where Tom also lived at the time! Through reading books on brewing, researching online, asking for advice from friends in the industry and helping out in breweries for free, Tom & Dave taught themselves to brew.

Brew By Numbers has now released over 350 different beers across an expansive range of styles. They are best known for their diversity: hoppy, modern Saisons; mixed fermentation farmhouse ales; hazy, vibrant dark coffee beers, nitro stouts, highly-hopped pale ales & IPAs. Their beers are frequently described as bold, balanced and drinkable, regardless of style or strength. Thanks to the hard work of everyone across the company, Brew By Numbers has been ranked as one of the Top 100 Breweries in The World by RateBeer.

As well as helping lead the way for hazy East Coast pale ales in the UK, BBNo is also seen as a pioneer on issues such as the importance of freshness, beer cold storage, and continues to be a major influence on taproom culture in London. They are described as an exploratory brewery with a commitment to learning, thoroughness and excellence in whatever they do.