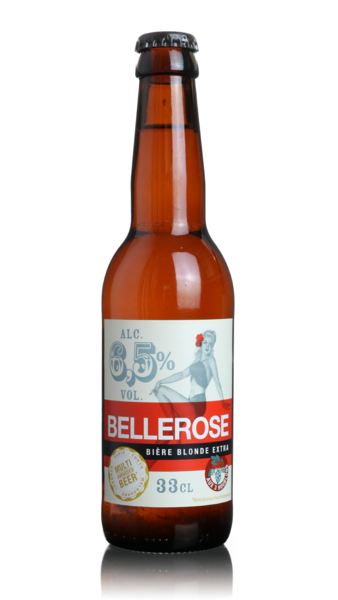 In a nutshell:
A distinctive Biere de Garde-cum-IPA from the Brasserie des Sources in northern France

The lowdown:
This is a mix between a French 'Biere de Garde' and IPA with distinctive aromas of citrus and lychee and a refreshing, hoppy, finish. 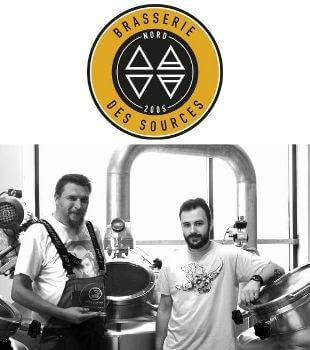 After the shooting of the film Germinal, the team of actors composed of Gérard Depardieu, Claude Berri, Renaud and Miou Miou decided to create a brewery as a way of thanking all the extras and everything, the people of the North.

After a few years, and to safeguard the fascinating history of this Saint-Amand-Les-Eaux brewery, Jean-Luc Butez, beer importer, decided to take over the reins in order to perpetuate the know-how while bringing his personal touch.

These elements being at the heart of the philosophy of their master brewers, in addition to a careful look at the latest innovations in the craft beer world, they have the honour of being the most awarded brewery in France.